GET A QUOTE
SCHEDULE SERVICE 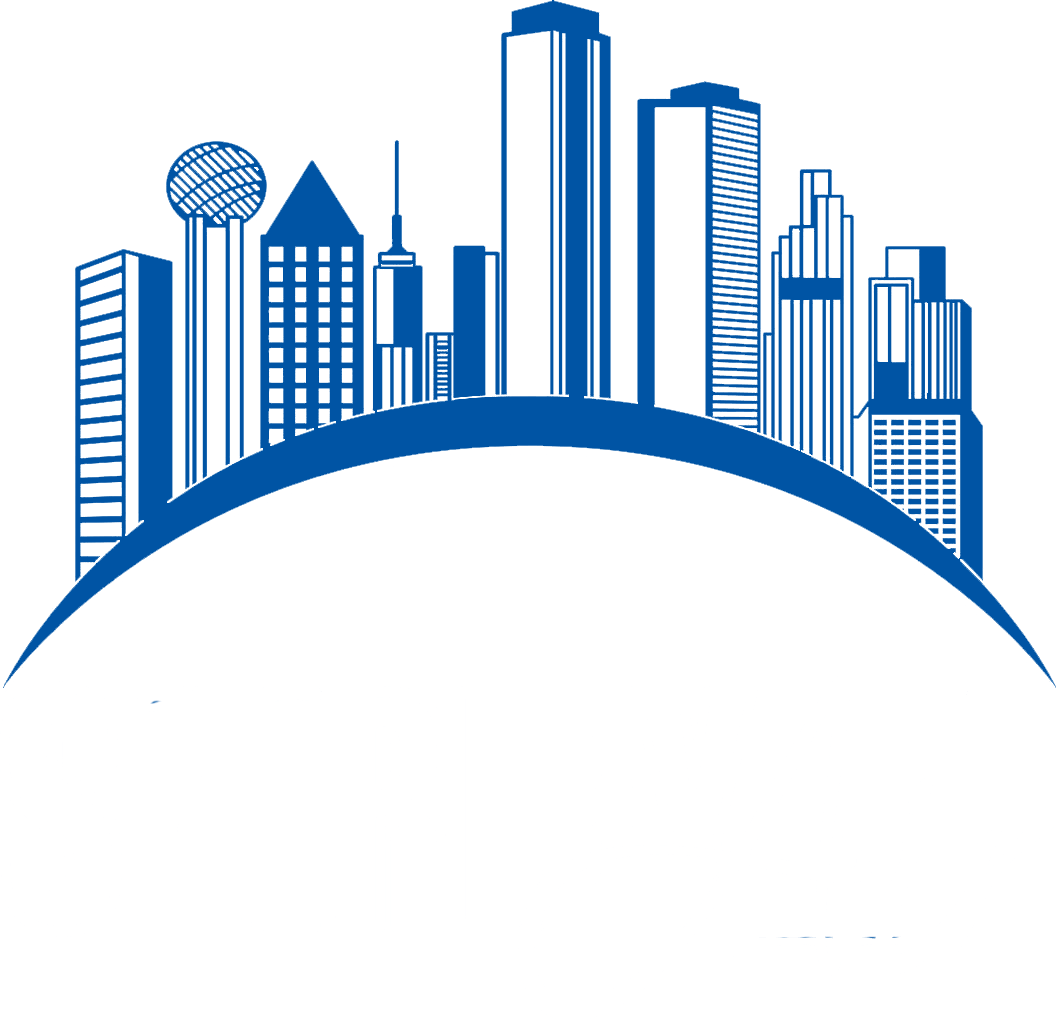 GET A QUOTE
SCHEDULE SERVICE

We've been providing ac repair and replacement services since 2012. For HVAC service in Irving, Bedford, or Arlington, call us. 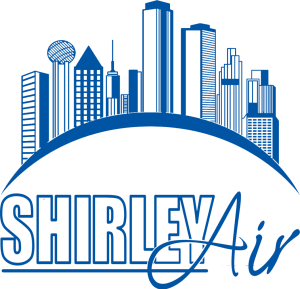 We live in an era filled with technology. We all use it on a day to day basis, and it has seemed to become a staple of modern society. The world of technology is quickly advancing, and it appears like it will continue this exponential growth far into the future. While we all know and use our cellphones, computers, and household appliances, we often forget about the world of technology right at our fingertips. Some of these technological devices can significantly benefit you and your community, one of which is the solar panel.

Solar panels are no new feat; however, they’ve started to become increasingly better and much more popular as an alternative to traditional electricity methods. They were first invented in 1954 when David Chapin, Calvin Fuller, and Gerald Pearson developed the first photovoltaic solar cells. Since then, engineers have tried to adapt the solar panel to be used in large scale power plants. The first of these power plants were built in 1968 and sparked others’ chain reaction popping up after it. The more society was exposed to this alternate form of power, the more they became fascinated by it. Today, you can get personal solar panels for your own home. But what are the benefits of switching to solar?

The first primary reason to switch to solar is the fact that it can save you money. Using less energy from your cities power grid results in significantly lower electricity bills. In some areas, you can wipe away that bill completely! Installing solar panels on your home also subjects you to tax cuts, which can save you some extra cash. Finally, solar panels significantly increase your home’s value, and when you go to sell it, you could be making a profit!

The second significant benefit of switching to solar energy is that it helps out the environment. Traditional electricity is sourced from fossil fuels. When these fuels are burned, they emit dangerous gasses that lead to air pollution and ozone degradation. Conventional forms of electricity production also lead to water pollution, while solar requires no water to use. Solar energy is considered a green way of energy and is significantly better for the planet than traditional methods. Because of this, the use of solar panels has become more mainstream. With all the benefits solar has to offer, there’s no reason not to switch.

For more information on solar panel installation and additional services such as plumbing and heating and air solutions, contact Shirley Air, Inc. today.